Amid speculation about LSU job, Texas A&M coach says ‘I love being here — this is...
1 month ago 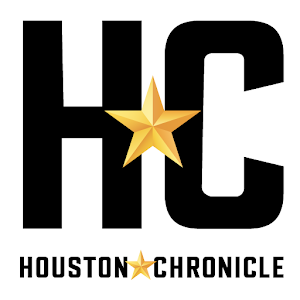 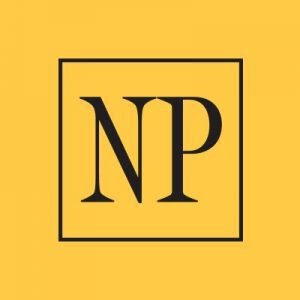 Jimbo Fisher Says He Loves ‘Being At A&M,’ Plans On ‘Fulfilling’ His Entire Contract

Jimbo Fisher wants fans to know he's not going to leave Texas A&M. He told the media Monday that he loves being at Texas A&M. 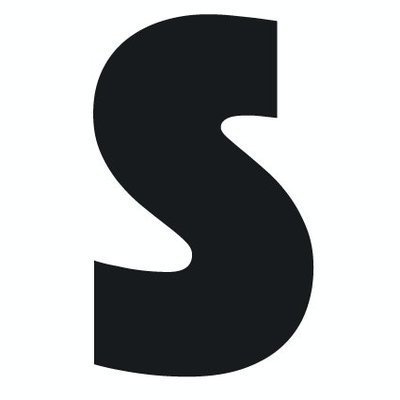 Jimbo Fisher already has a huge job in the SEC West, and a massive contract from Texas A&M to go with it. Still, his name has popped up in rumors after news that LSU and Ed Orgeron will part ways at season’s end.The connections to the job are fairly obvious. Fisher had a long run at LSU, as offensive coordinator and quarterbacks coach under Nick Saban and Les Miles from 2000-06, before he left for Florida State, where he became Bobby Bowden’s he…

Amid speculation about LSU job, Texas A&M coach says ‘I love being here — this is...