A Look Back at Jan 6 + Free My News Bias for One MonthCheck it out
|
Subscribe Now
Login
Local
My Feed
Blindspot
Jan 13, 2022SUBSCRIBE NOW

Our Approach to Media Bias

Accusations, polarization, and overt bias: it’s everywhere. You can’t turn on the news without witnessing a spectacle of diverse opinions. Most commonly, the reporter at-bat is calling the shots. The truth is, our society gives center stage to the person with the mic. News reporting isn’t an arena of debate or thoughtful arguments. When you turn on the news, you are hearing one person’s side of the story. And that hardly contributes to a well-rounded perspective.

Why Being Aware of Bias is Important

To separate the bias from the facts then requires an understanding of the sum of all those biases which form the lens through which an author, an editor, a publication and its sponsors write their articles. An informed news reader today needs to read the perspective of multiple media sources knowing that no single media source can consistently and reliably if ever, provide an unbiased view of the facts, especially when its own agenda is concerned. The bias can be not only domestically political in nature, such as the case of disagreement on issues between two political parties, but also geopolitical, where each nation or multinational alliance has its own interests in mind when its publications report on an issue or an event.

Understanding the Origin of “Fake News”

As far back as the Gold Rush, newspapers took sides and overtly endorsed or vehemently opposed political candidates. Even in the 1970s, most journalists were working-class people who didn’t have a university education. Once journalism was a credentialed career that required a college degree, graduates began to reflect the political leanings of their respective educational institutions. Several landmark events in the last few decades have dramatically impacted the news we read about today. This is because ideological shifts have occurred. These, in response to world events, have continued a trajectory of leftist or rightist leanings in various news platforms. For example: 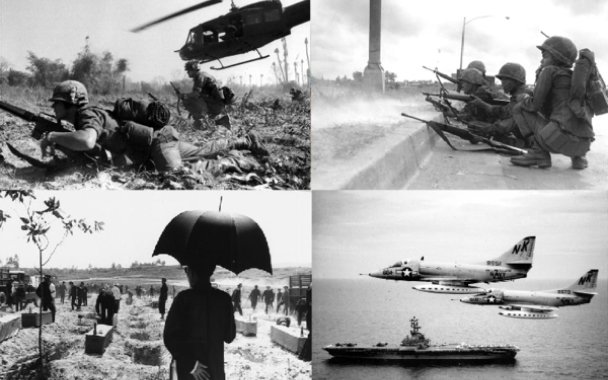 The Wall Street Journal reported, “the whole Vietnam effort may be doomed.” In 1971, The New York Times carried narratives about the “unjust” war that was “sold” to Congress. The 1960s and 1970s changed reporting and politics in huge ways. Political bias was rife, with scathing editorials and reporters who made no secret of their involvement with protests and social movements. 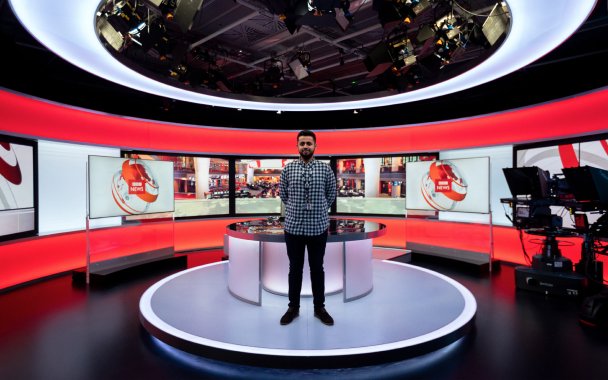 With the dawn of television, new media created a monopolistic hold on public attention. This had a two-fold effect of catapulting reporters to movie star status and further polarizing average citizens. TV anchors started having fan following and their ‘take’ on news polarized the viewers even more as they fought for more eyeballs. Now, they not only had parties to align with but also platforms. 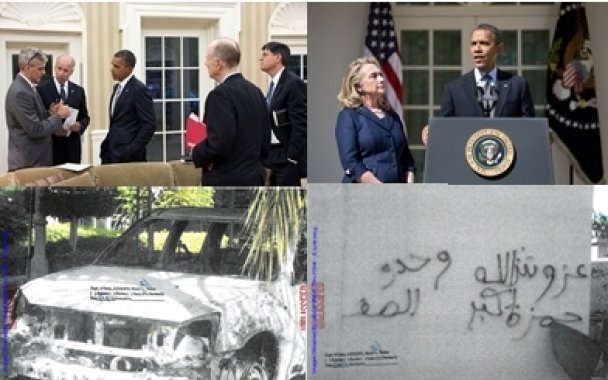 The coverage of the 2012 terrorist attacks on Benghazi took more of congress’ time than the 9/11 attacks. The death of four Americans sparked outrage. It sparked severe polarization, as issues with Hilary Clinton’s private email server and her role as secretary of State were central to the investigation. This became central for the 2016 presidential election; coverage was full of partisan opinion and bias.

Throughout this reality of news bias, several attempts have been made to regulate the media. For instance, FDR invoked “equal time” practices. These attempts are both external and internal. Even now, platforms like Twitter have instituted “fact check” buttons that prompt users to check the veracity of what they are reading.

The goal is not to rid the world of all bias but rather to see it for what it is. That’s what Ground News empowers you to accomplish. Any user, anywhere in the world, can download the Ground News app or plugin and immediately see the news in a brand new way. From over 50,000 sources, we collect daily news stories and deliver them with a color-coded bias rating. There are ways to objectively understand inherent bias in the news. Bias checkers can accurately rate any news story based on bias. This is done with objective criteria and algorithms. The only goal for platforms like these is to better inform readers. They aren’t alternative news outlets; they simply deliver the news with credible reporting on how biased it is. Ground News is the first platform like this to use not one but three algorithms. With these tools, we can confidently say that you will better understand bias in the news you read.

Ground News processes over 30,000 news articles each day. Articles from different news outlets covering the same news event are merged into a single story so subscribers can get all the perspectives in one view. Each article is labeled one of seven bias ratings (Far Left, Left, Leans Left, Center, Leans Right, Right, Far Right) based on the average bias rating of the publishing news Bias Rating agencies.

Ground News does not independently rate news organizations on their political bias. All bias data is referenced from third-party independent organizations dedicated to monitoring and rating news publishers along the political spectrum based on published articles and news coverage. For more information and original analysis please visit mediabiasfactcheck.com, allsides.com, and adfontesmedia.com.

Fact Check:Know Where Your News Comes From

Bias is there. It is present in every news story you read, watch or hear. That doesn’t mean the news is without merit or credibility. It does mean that you need a better and more informed way to take in the news each day.

Ground News can offer that. Download the basic version or upgrade to Ground News Pro for even more features. With Ground News Pro, you can compare headlines, track stories as they evolve and even check your own bias. All of this is important, because bias is there, and you deserve to know about it.