A Look Back at Jan 6 + Free My News Bias for One MonthCheck it out
|
Subscribe Now
Login
Local
My Feed
Blindspot
winter stormCoronavirusNFLSan Francisco 49ers
Jan 18, 2022SUBSCRIBE NOW

Weather warnings for snow, ice, rain and wind have been issued by the Met Office. Wind gusts of up to 80mph are expected on the western and southern coasts of England and Wales. There is a ‘small chance’ or risk to life due to ‘large waves and beach material being thrown onto sea fronts, coastal roads and properties’
1 month ago|London, United Kingdom 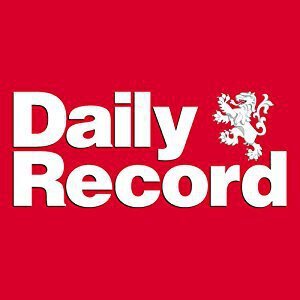 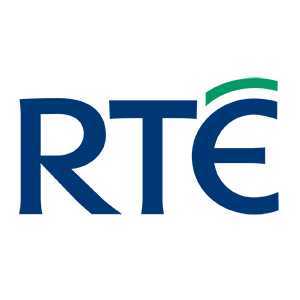 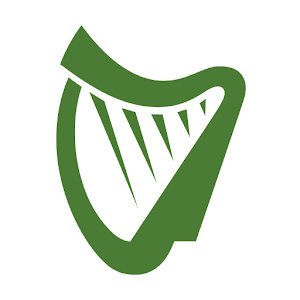 A yellow wind and rain warning is in effect, while parts of Ireland face its highest alert level.

Race to restore power to homes hit by Storm Arwen before latest bad weather on Tuesday and WednesdayThere are warnings of dangerous coastal waves, atrocious driving conditions, travel delays, flooding and potential damage to buildings as Storm Barra sweeps across Ireland and the UK.Engineers were engaged in a race against time to restore power to about 1,600 homes in north-east England still cut off after the havoc wreaked by Storm Arwen 10 days…

Storm Barra to batter UK with snow, ice and 80mph gales - all you need to know

The Met Office has issued severe weather warnings for most of the UK, telling Brits to prepare for life-threatening conditions which threaten to cause travel chaos

Winds of over 130km per hour are set to batter the island on Tuesday with a red weather warning in place as Storm Barra approaches.

A number of weather warnings have taken effect across the country, as Storm Barra arrives, bringing winds of up to 130 km/h.

Parts of west and southern Ireland are on red alert, and there are yellow warnings for wind in place across England, Wales, and Northern Ireland. Yellow snow warnings cover southern and western Scotland. 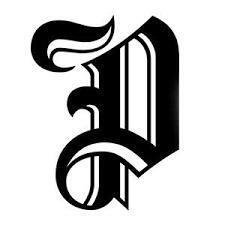 Forecasters are warning of potential flooding at coastal areas across the north and north-east as Storm Barra hits the region. High winds, heavy rain and 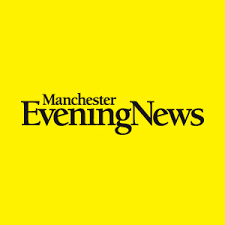 The warning is in place across Greater Manchester overnight

It’s been just over a week since Storm Arwen wreaked havoc across the UK (Picture: Getty Images/Rex/Met Office/UKNIP)More homes could be left without power as Storm Barra is expected to bring chaos to the UK and Ireland today. Weather warnings have been put in place for snow, ice, rain and wind across Britain as the storm sweeps in from the Atlantic. Gusts of 60-70mph are expected on the western and southern coasts of England and Wales, accompan… 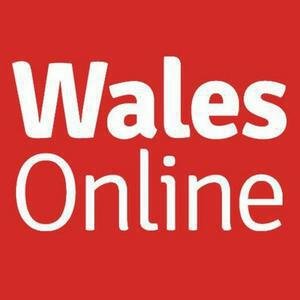 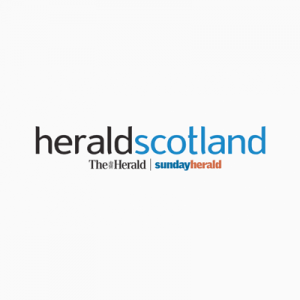