Manchester City are yet to sign a player this transfer window. Pep Guardiola's side have been linked with Harry Kane and Leon Bailey. Jack Grealish may be rethinking a move to City, according to talkSPORT. Antoine Griezmann has reportedly made a decision on his future.
2 months ago 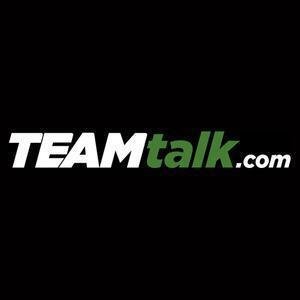 A report in Italy claims Chelsea are attempting to usurp Manchester City by making an 11th-hour swoop to sign Aston Villa midfielder Jack Grealish.The 25-year-old has been linked with a move to the Etihad all summer and it was thought the deal was close. Villa do not want to sell the England international and are demanding a huge fee for his services. At one stage it appeared as though the West Midlanders would not play ball over the local star.…