There are no bias ratings for these sources. To see stories with bias ratings, visit our Blindspot feed 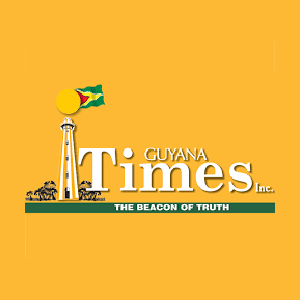 …authorities continue to monitor situationBy Lakhram BhagiratFor the third straight day, the main thoroughfare through Dartmouth on the Essequibo Coast, Region Two (Pomeroon-Supenaam), remains blocked off as protesters continue to call for justice following the shooting to death of businessman Orin Boston.Residents when they were starting to block the bridge later in the afternoon Boston was shot and killed in his Hoppy Street, Dartmouth home ea… 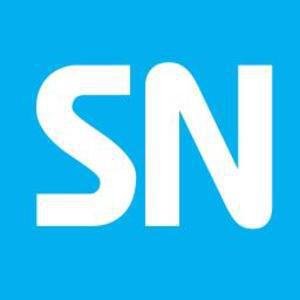 Following protests over the police killing of businessman Orin Boston, the Dartmouth bridge was cleared on Friday, allowing for the resumption of traffic to Charity and nearby communities for a few hours before protestors once again blocked the main road.The article Dartmouth bridge cleared but protest for justice continues appeared first on Stabroek News.

There are no bias ratings for these sources. To see stories with bias ratings, visit our Blindspot feed